What the!?!?! Yes it’s almost a New Decade but Xmas, my birthday and a failed phone line have all made this the first post in a couple of days, worst of all I missed my birthday/blog’s birthday which was yesterday (though the splendid Happy Famous Artists blog did manage to commemorate this most important of world occasions), however it was due to aforesaid comms difficulties plus a full day and night best illustrated by this- 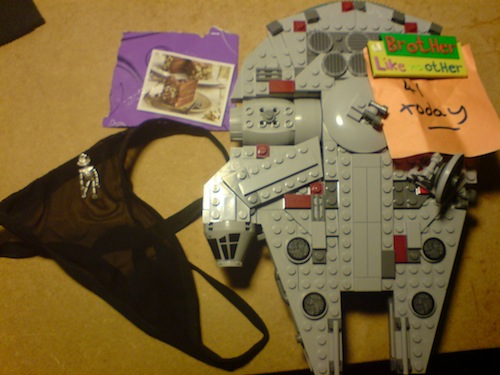 But hey just time for a list since everyone else is doing one, so as we face a New Year & New Decade, the list to end all lists-

I know what you’re thinking, the line going out was a blessing in disguise. So in case this is my only window of opportunity, Happy New Decade everyone.

Dave, your ‘noughties’ were awful, war, torture and post democratic neoliberalism. However, I got a nice new home and have begun to accept my attempts to kill you will fail. But as you humans demonstrate, hope often triumphs over experience and my sensors indicate unregulated capitalism will go to 100% failure within…oh wait your planet doesn’t have that long. Nevermind.